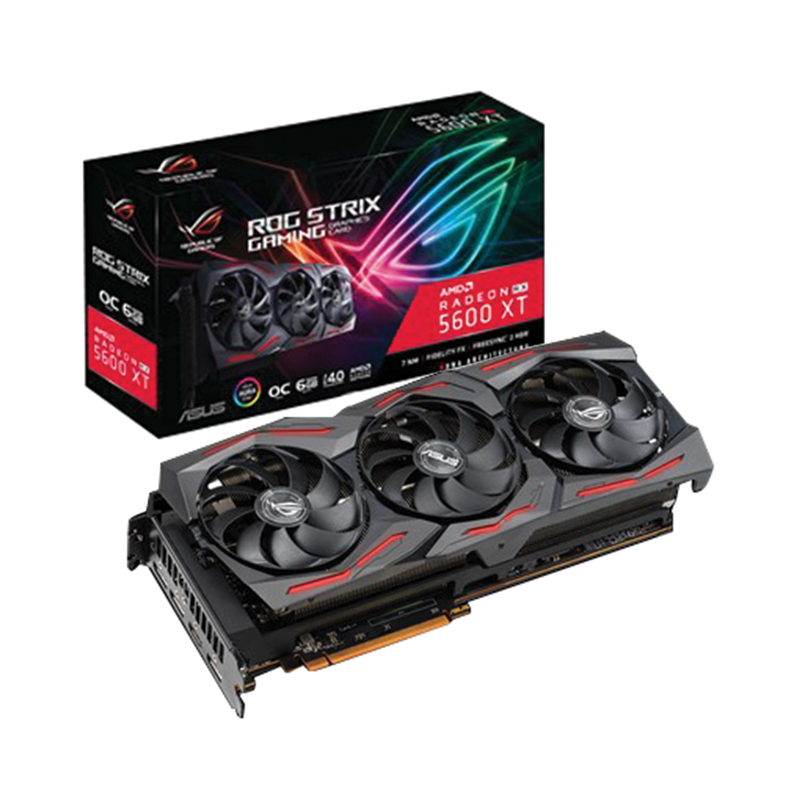 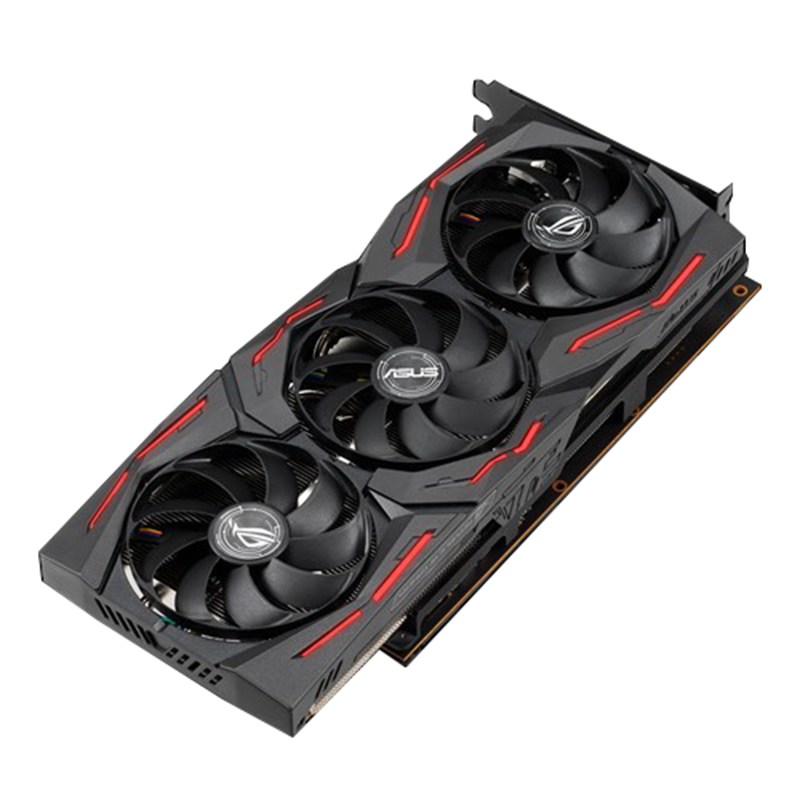 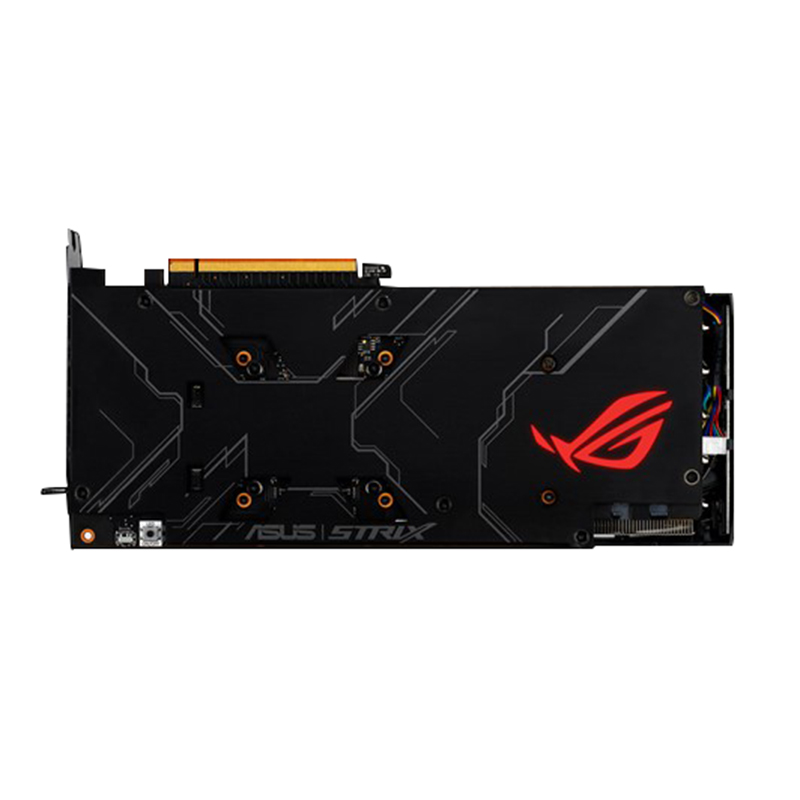 The ROG Strix Radeon™ RX 5600 XT is armed to dominate 1080p gaming. Components on the surface of the PCB are precisely soldered with Auto-Extreme Technology and the GPU chip is cooled using MaxContact and a beefy heatsink. On top, three fans leverage our new Axial-tech design, which surpasses our own industry-leading fans from the last generation. In-between those layers are a myriad of additional features like 0dB mode, a reinforced frame, Super Alloy Power II components, and more.

Newly designed for the latest generation of top-end ROG graphics cards, these fans feature a smaller hub that facilitates longer blades and a barrier ring to increase downward air pressure.

An advanced onboard controller brings fans to a standstill when the GPU core temperature is below 45 Celsius, letting you enjoy light gaming in relative silence. As temps rise, the fans automatically start up again.

Sink your heat into this

Do you prioritize low core temps or low noise levels? Performance mode will let the fans spin up to keep the card running cool all the time. Quiet mode keeps the same power target and top-end settings, but offers a less aggressive fan curve for quieter operation at medium temps. For even more customization and control, check out our GPU Tweak II software. 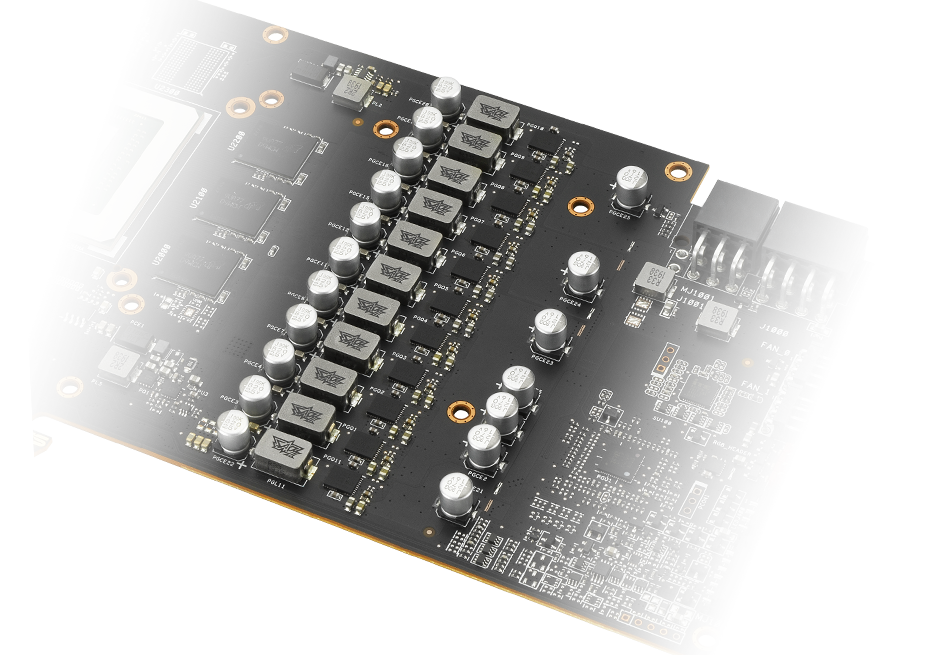 To deal with varying game and application workloads, the RDNA architecture can change speeds in an instant, necessitating a power delivery circuit with the reserves to handle the onslaught when you dial up the clock. The Strix is armed with premium capacitors, DrMOS power stages, and alloy-core chokes capable of pushing performance to the max. 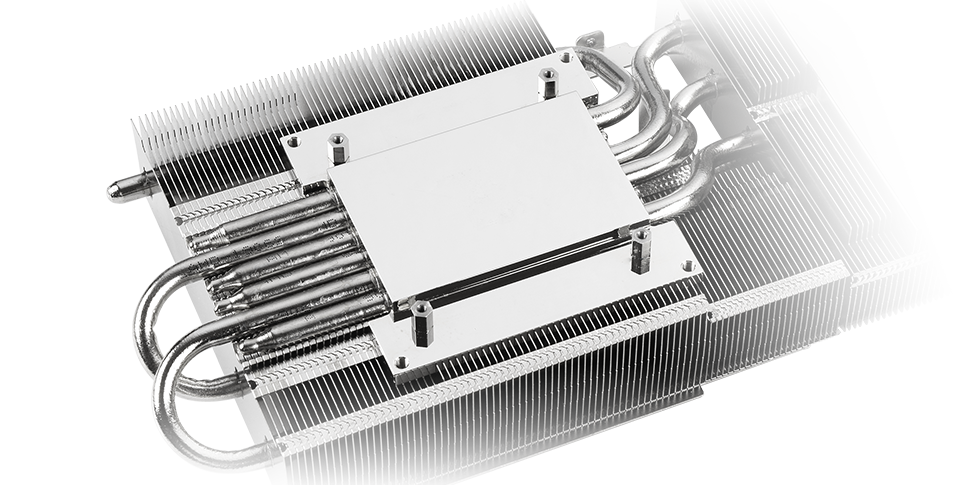 MaxContact is an industry-first technology that utilizes precision machining to create a heat spreader surface that makes up to 2X more contact with the GPU chip, resulting in improved thermal transfer.

A metal brace prevents excessive torsion and lateral bending of the PCB. 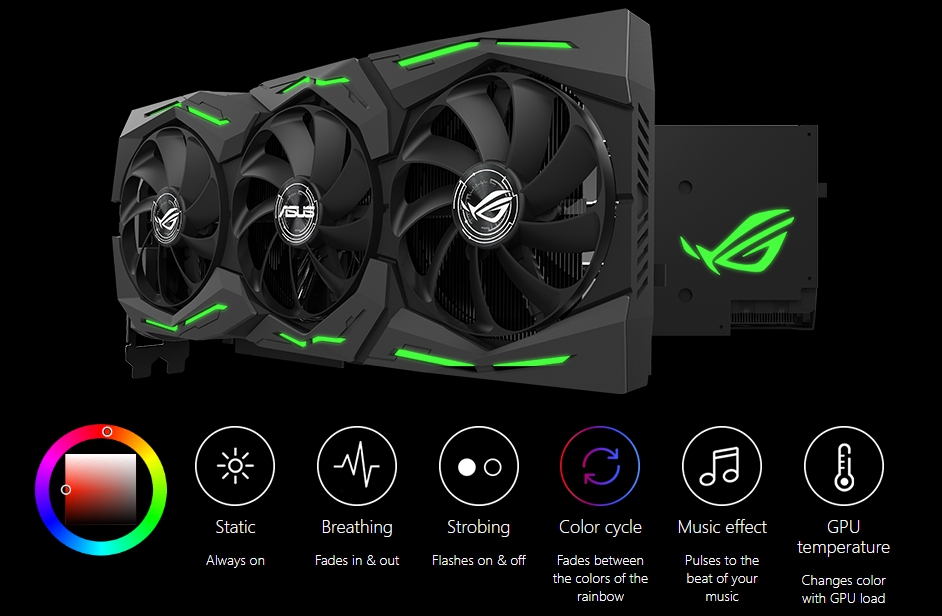 The Strix features Aura RGB lighting both on the shroud and backplate. Aura Sync software connects compatible products for a completely customized lightning setup. You can sync to music, change color based on temperature, or select from a large number of patterns and static options. Look out for the Aura Sync logo when you're picking parts for your build. 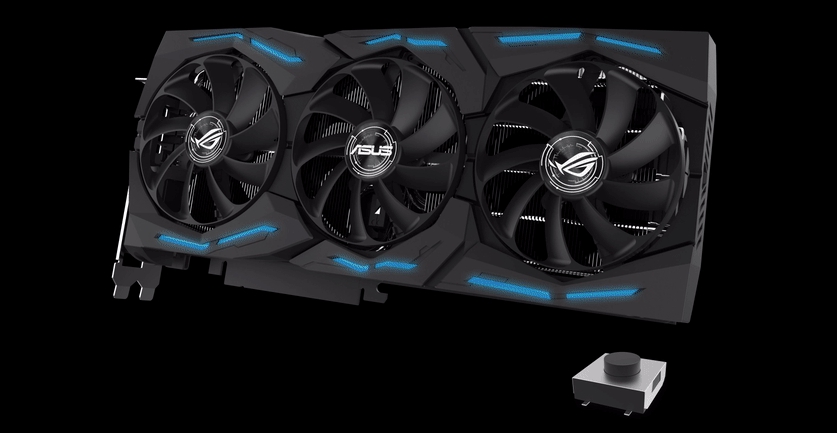 Sometimes you just want to turn off all the lights… That's why we've outfitted your graphics card with a convenient stealth mode button. Give it a press and you'll instantly transform from a master of the color-verse into a stealthy ninja.

FanConnect II features two 4-pin, hybrid-controlled headers that can be connected to both PWM and DC system fans for optimal system cooling. Connected fans react to GPU and CPU temperatures, so that your system is optimally cooled no matter what you do. A comprehensive set of tuning options allow you to tweak fan speeds for your preferred balance of cooling and acoustics.

The ASUS GPU Tweak II utility takes graphics card tuning to the next level. It allows you to tweak critical parameters including GPU core clocks, memory frequency, and voltage settings, with the option to monitor everything in real-time through a customizable on-screen display. Advanced fan control is also included along with many more features to help you get the most out of your graphics card. 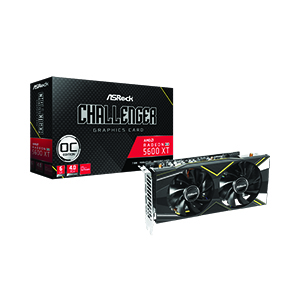 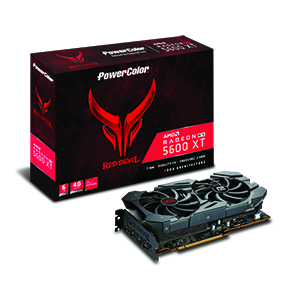